Another day, another new Partnership! We are delighted to reveal Metahero as our latest Strategic Partner! This boosts our previous announcement that Tenset are also joining the ranks and supporting Kanga Exchange.

Metahero was the first project launched in the Tenset Gem Launch Platform and has blazed the way in the crypto market ever since. In just 2 months since their public launch, they have rocketed into the top 200 coins by market cap! They have captured the imagination of investors worldwide and boast more than 70,000 holders to date! Their community are among the most passionate in the crypto space who make themselves heard on social media.

Metahero shares the vision of Tenset and has made a significant investment in Kanga. They specialize in advanced technology for their metascanners and can support Kanga’s technological expansions with their team of programmers and developers. Metahero
are paving the way in the metaverse space with their next generation technology and commercialization of 3D scanning.

Rob Gryn and many of the team behind Metahero have a rich background in marketing from their time at Codewise, so will benefit Kanga immensely as we expand the business and seek to gain global awareness of the project.

Metahero is one of the most exciting projects in the crypto space at the moment. They are regularly featured on major media outlets, in fact, they even recently announced a partnership with SONY! They are currently planning a huge marketing campaign in the build-up to the world debut of their advanced scanning technology in Dubai in October, and just revealed a $7.5 million airdrop for their loyal $Hero holders!

We are extremely honored to partner with such an innovative company that shares our cryptocurrency mass adoption goal and cannot wait to see how our partnership and bond with Metahero and the wider Tenset ecosystem evolves. This partnership will no doubt help us reach a much greater audience around the world. 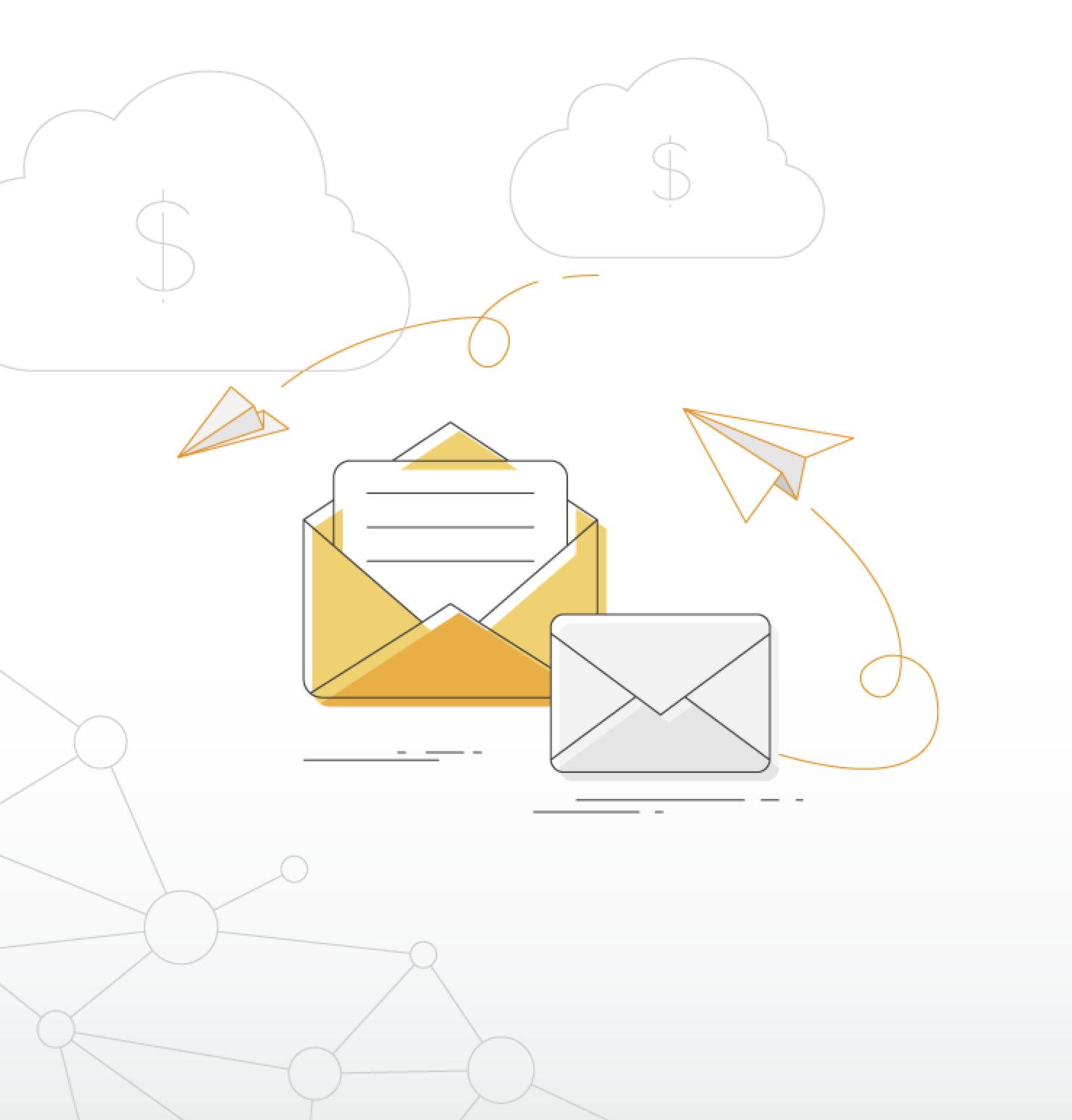 Don't miss new updates from us